The UIM F1H20 World Championship has a new squad: The Sharjah F1 TEAM! 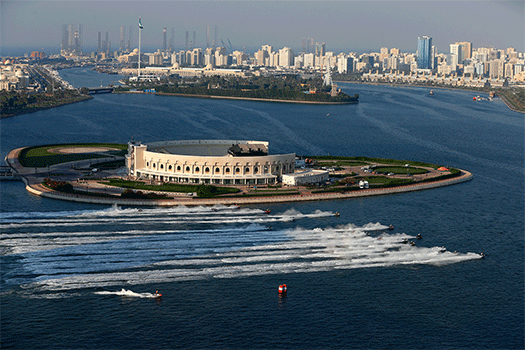 Travel enthusiast and architectural designer Memo Zambrano (@heymemozam) on who’ll be leading the charge for Team Sharjah at the F1H20 World Championship this month.

A dramatic season finale for the 20th UIM F1H2O Grand Prix is taking place this December in Sharjah, UAE. The Emirate is hosting the prestigious World Championship Week from the 17th – 21st December 2019 with nine world class drivers in the battle for the grand finale. In what is sure to be a hair-raising end to this year’s race, Shaun Torrente and Jonas Andersson are leading the season’s closing competition with only five points between them. 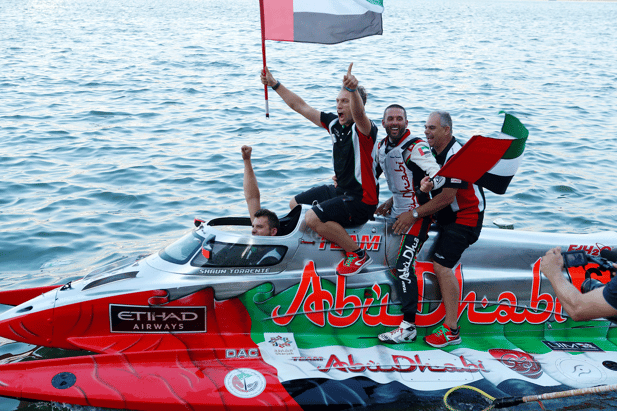 It’s a special year for the Emirate which recently announced the sponsorship of the first Sharjah F1 team. After proudly hosting the iconic UIM F1 championship for the past 19 years, the Emirate felt it was a fitting time to mark their commitment to the sport and celebrate the 2oth anniversary with a venture into the race with their own team. This backing will take Sharjah’s name all around the world as they support the team in the F2 and F4-S global championships, promoting the Emirate as a key sporting destination in the international space.

Sharjah are proud to have both Sami Selio and Filip Roms in this inaugural team, two world renowned drivers who embody the discipline, expertise and technical abilities to represent the Emirate and lead the team to on-going success. The Norwegian born Selio made his debut in 1998, and amongst his achievements has won 13 Grand -Prix championships. Roms, a Finish national, is building his career at a very fast pace after debuting in 2012. At the very young age of 25, he has already been driving for the F1H20 for more than 6 years and is one of the world’s most promising young talents, already holding 2 career podiums for 2nd and 3rd place. The dynamic combination of his young talent with Sami Selios’s experience and track record delivers an extraordinary chemistry within the Sharjah Team, surely destined for success. 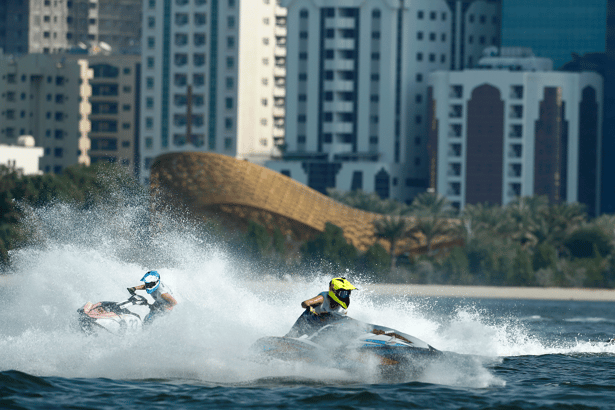 It’s been a thrilling year for the championship, and the Grand Prix has reached new heights of global competition. Drivers leading the list include Shaun Torrente (USA), Jonas Addersson (Sweden), Marit Stromoy (Norway) and Thani Al Qemzi (UAE) with 64, 59, 37, 27 points respectively in the rank. This incredibly tight result means a captivating race for viewers, with a real chance for any of them to stand in the podium with the cup at the finale. Our Sharjah Team drivers are occupying the 12th and 17th positions and we will be there to support them next weekend alongside celebrating a year of dedication, commitment and challenges for Sami Selio and Filip Roms as the leaders of the squad.

Don’t miss the opportunity to experience this premium water sports event next weekend! I have to mention my admiration for the drivers, Selio and Roms for their hard work and the preparation they have been doing during the whole year to strengthen the team’s qualification and increase the chance of leaving the award-cup here at home, in this edition of the F1H20 World Championship. We will be there in the front row, cheering, backing and encouraging our team, hoping to transmit our hopes of glory to their performance. 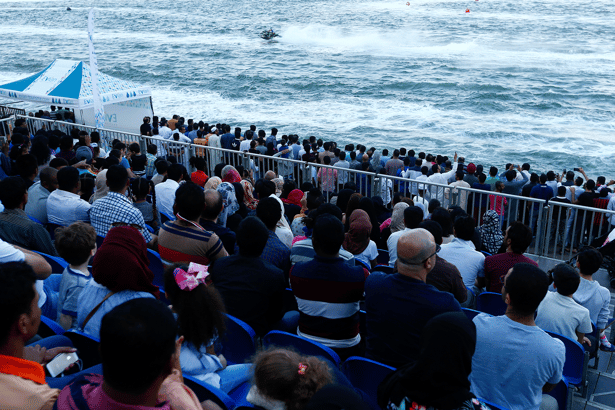 Sharjah is preparing to welcome families, tourists and general spectators to enjoy the race as well as offering a range of exciting entertainment activities for everyone visiting the Emirate. In addition to these special events, there is a range of iconic sightseeing venues like Al Majaz Waterfront and Al Noor Island for visitors to experience, representing the city’s incredible contemporary architectural designs and rich cultural & historical heritage. By hosting this event, the emirate is making a name for itself as a global watersports event venue, but also into a holiday destination for families and tourists here in the region.

Last but not least, the weather is going to play along with us to support the Sharjah Team in its debut in the Grand Prix Championship Finale. So… see you there to have a blast together! 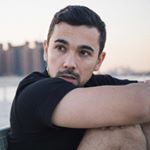